All friends of Dorothy are coming together to celebrate a new Gay member. 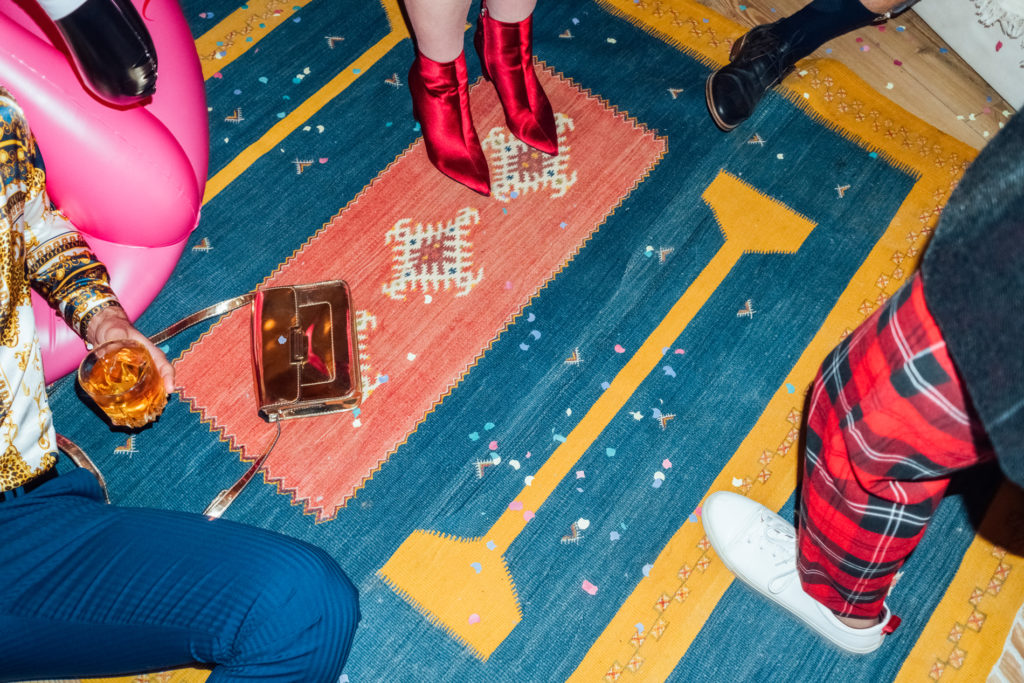 I was invited to this party, and it was boring.

A few years back, I remember I was invited to this party. Although I was the oldest in that place, the party was very dull.

The music was lame and soft, and the house was empty without decorations. Few well-prepared foods on the table in the corner and crystal glasses with some bottles of prosecco. People there were chatting like it was a convention, dressed up in brown, black and dark blue. No charm, no energy, no loud music or no one was going crazy. Where were the cans, the potato chips and the plastic/paper glasses with the marker (that usually will disappear in the first hour or so) to write my name on? It was a bday party, and I thought, “young people don’t know how to party anymore”.

I build in my mind a vision. Something cooler. Something wilder, and that was unusual. I thought, “If it would not be a classic birthday party, what would it be?”.

Here I had the idea to create “The coming-out party” project.

Combining different memories, ideas and experiences that I lived, I created a set full of energy where a group of friends celebrate a new member of the LGBT community. Friends that were genuinely excited about a particular event.

I have to say that I had a lot of fun working on this lifestyle photoshoot. 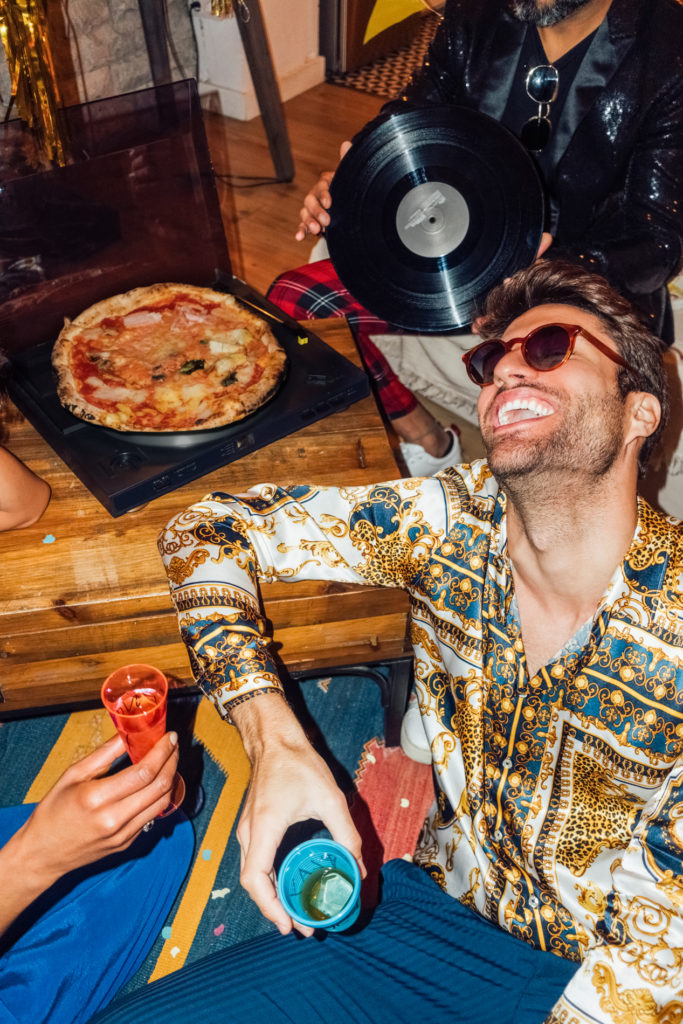 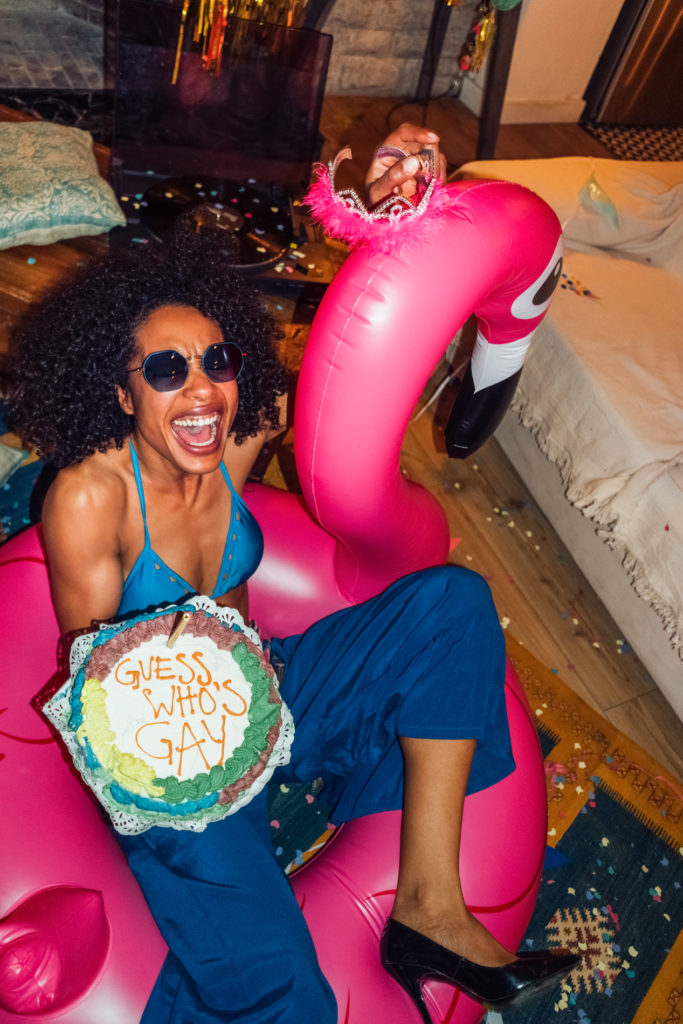 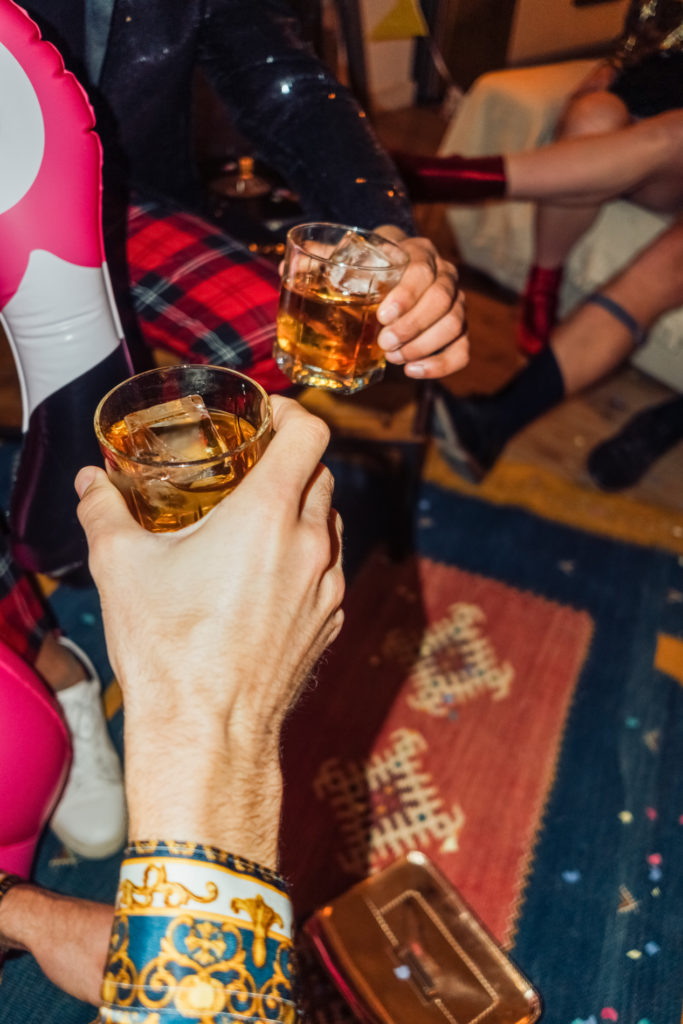 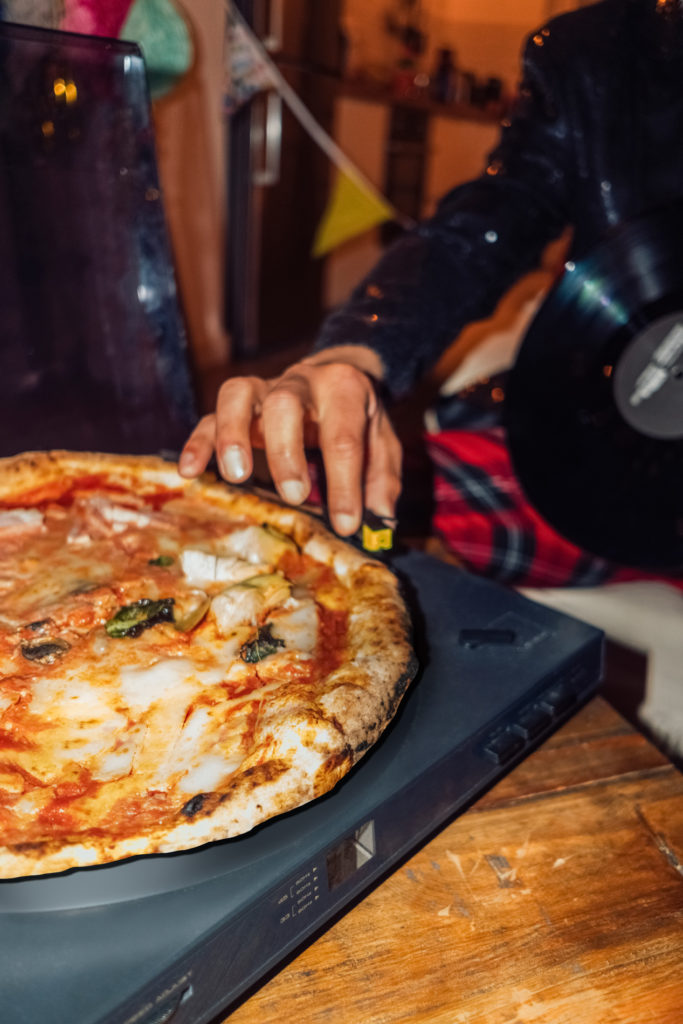 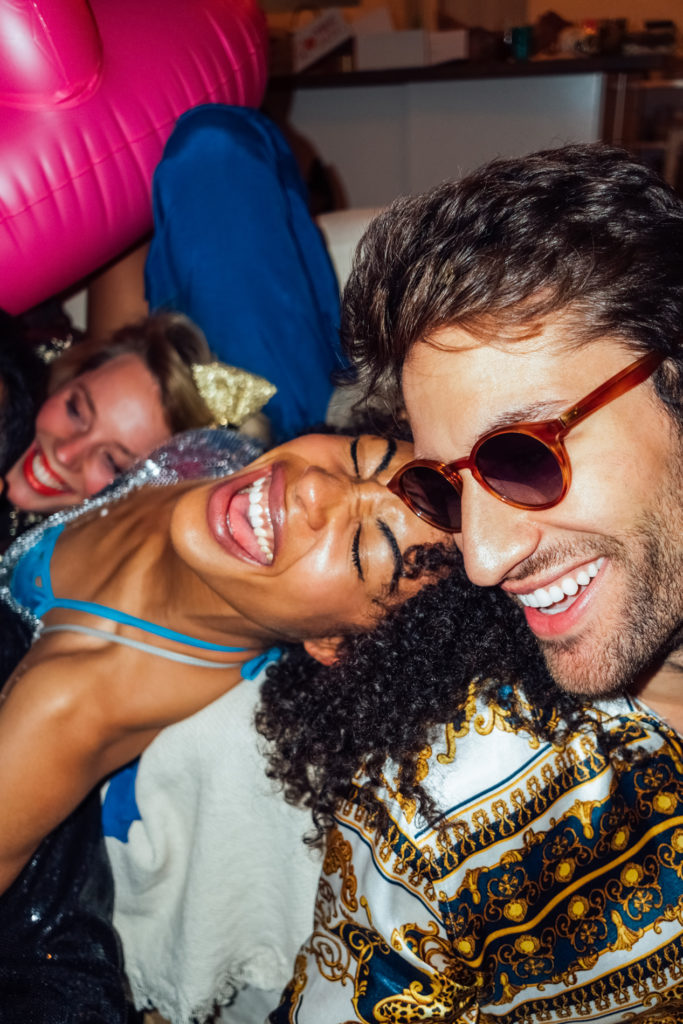 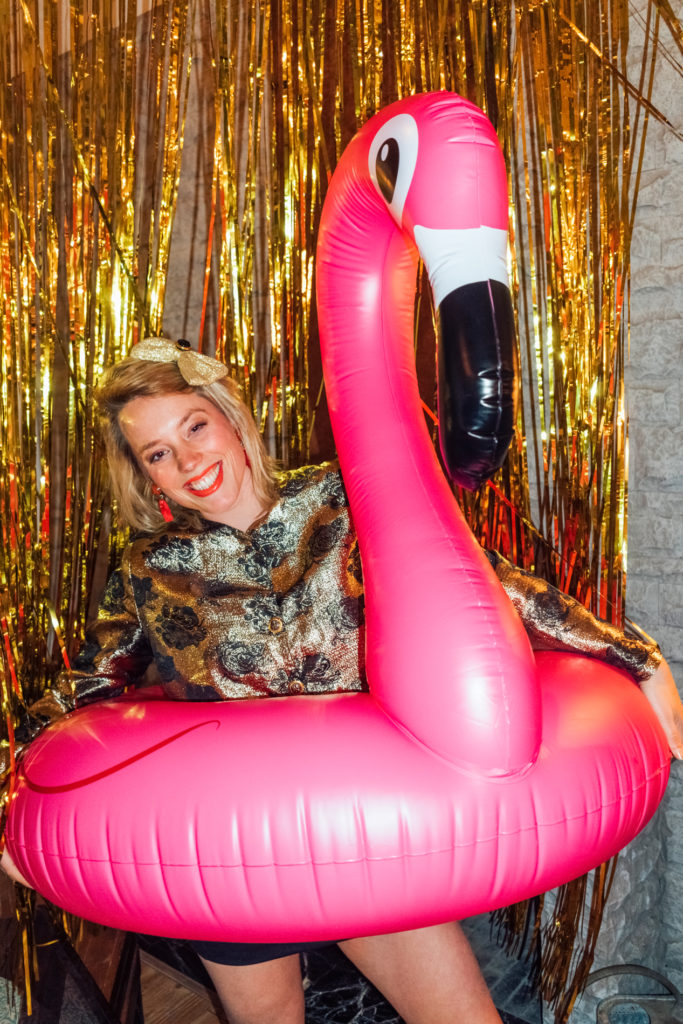 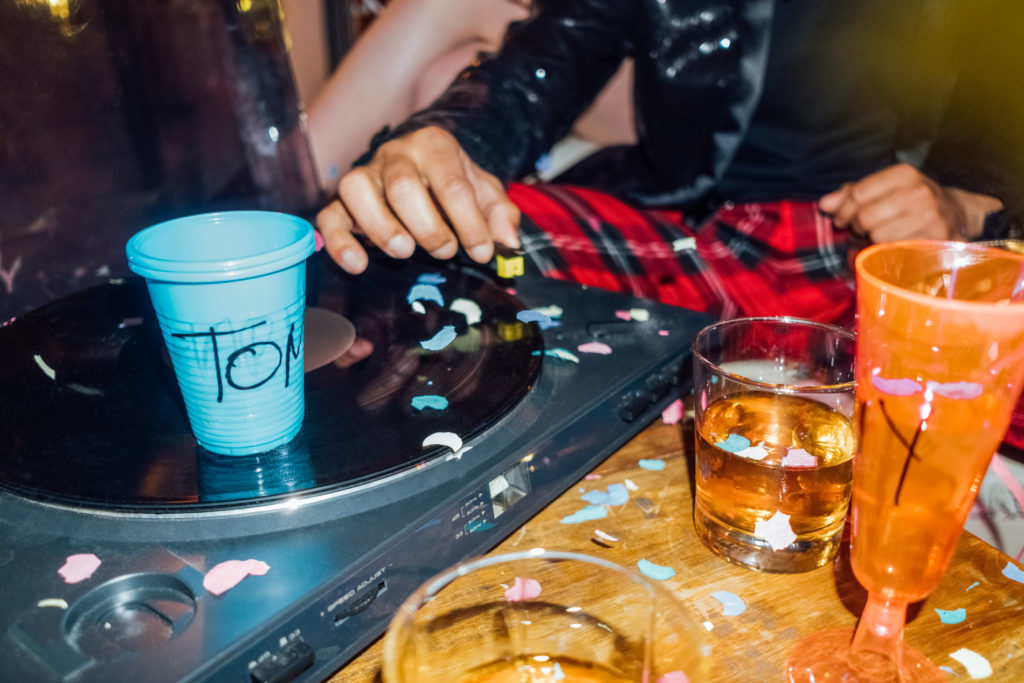 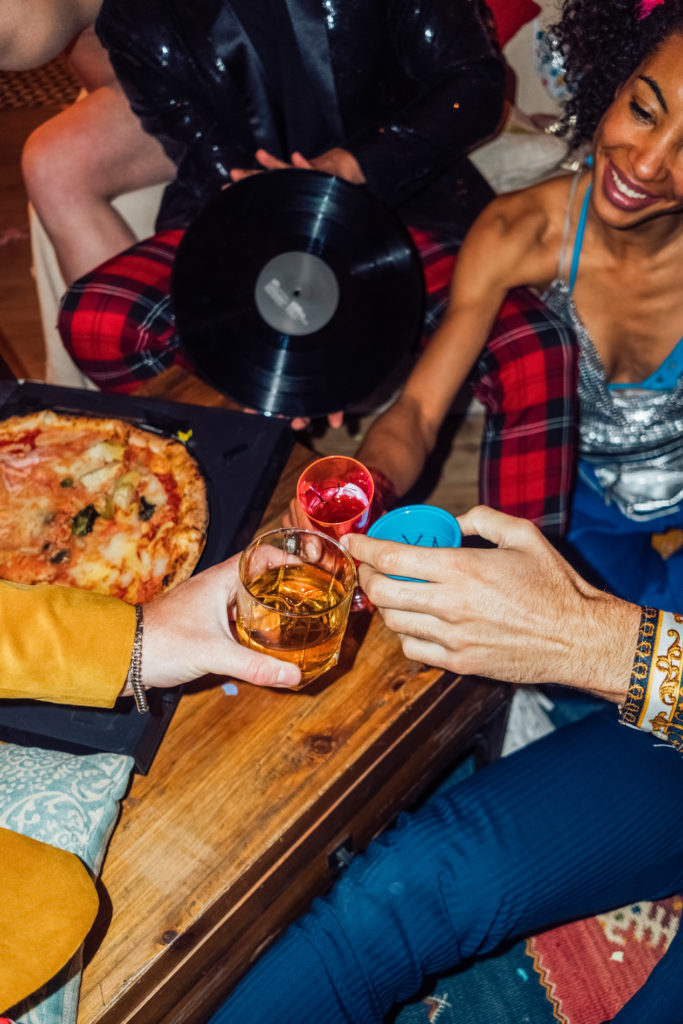 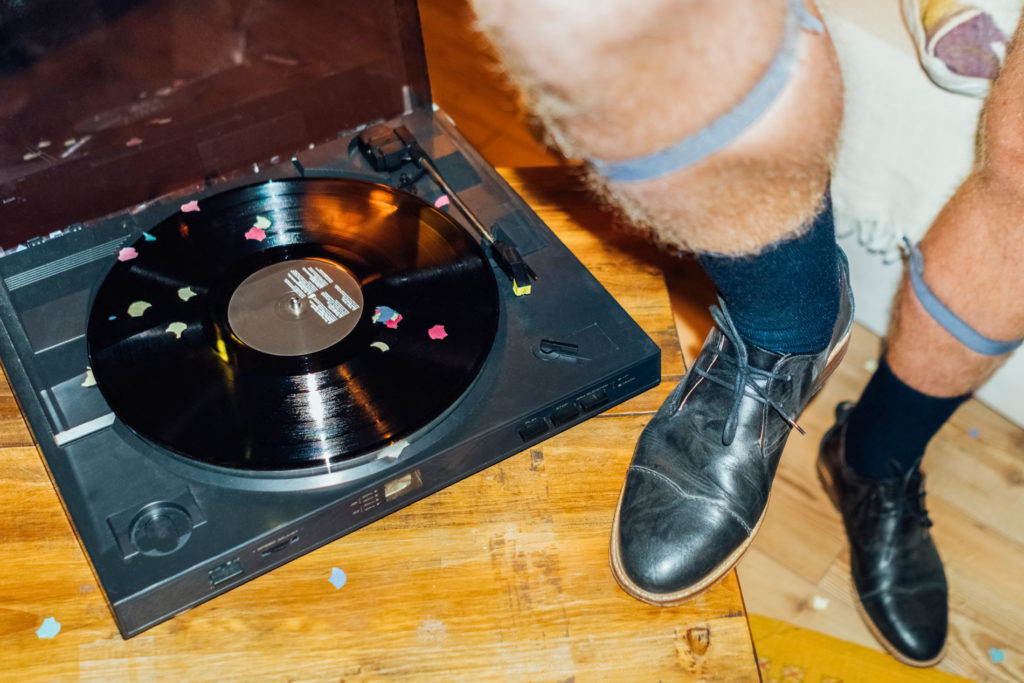 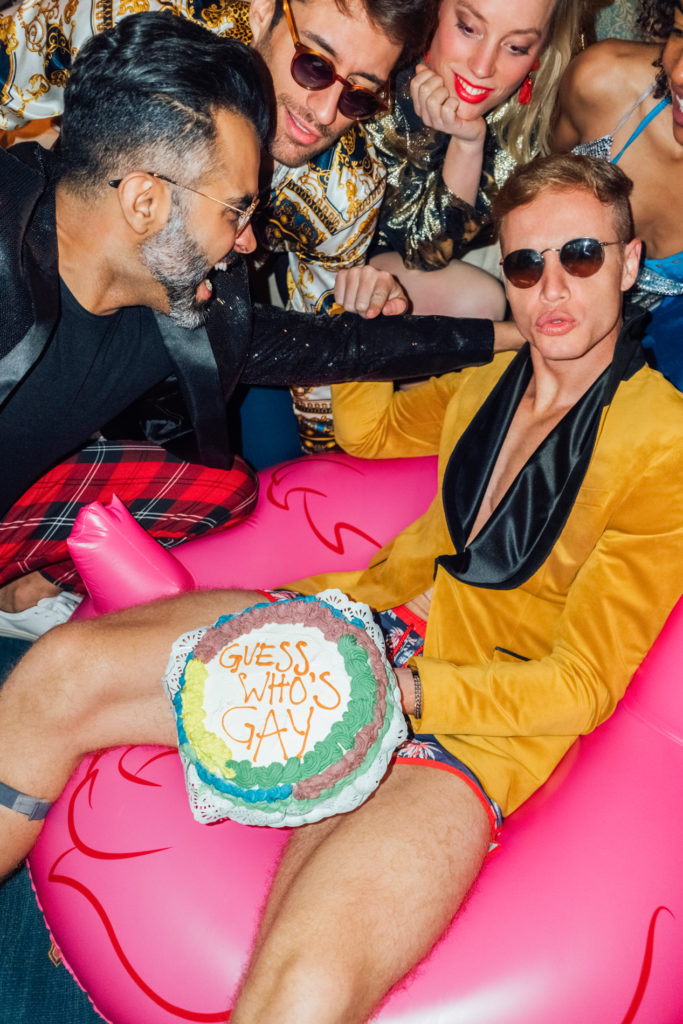